Kathmandu, Jan 7 (RSS): Kathmandu valley has recorded the coldest day of this year so far with the temperature recorded at zero degree Celsius on Sunday morning.

Normal life across the nation has been affected due to increasing cold.

Meteorologist Shanti Kandel said that the temperature of Kathmandu valley would remain constant (zero degree Celsius) for a couple of days. Tarai areas have also been covered with thick fog today, said Kandel. 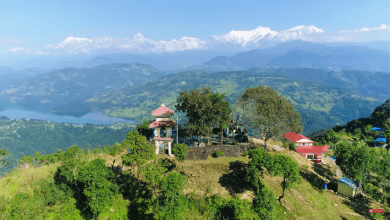