Province 1 Chief Minister Rajendra Kumar Rai speaking at a program organized by the provincial Ministry of Tourism and Culture on the occasion of World Tourism Day, in Biratnagar, on Tuesday.

KATHMANDU: Province 1 Chief Minister Rajendra Kumar Rai has insisted on the development of the tourism sector to reduce the country’s foreign trade deficit.

Speaking at a program organized by the provincial Ministry of Tourism and Culture in Biratnagar Tuesday on the occasion of World Tourism Day, the Chief Minister said investment in the tourism sector would contribute to the rise in tourist arrivals and thus in forex reserve and job opportunities.

The program was held with the theme of ‘Hospitality for guests, Nepali’s culture’.

The Chief Minister was of the view of promoting people’s cultural assets and investment in infrastructure development to see a rise in tourist arrivals. He also took time to say that the government was committed to revising laws to remove unnecessary obstructions and hurdles in the operation of hotel and tourism industries.

Tourism and Culture Minister Khinu Langwa Limbu said the online system has been launched to renew the registration of organizations providing tourism, hotel, and homestay services. The system was inaugurated by the Chief Minister.

He also launched a book about major touristic sites in Province 1. 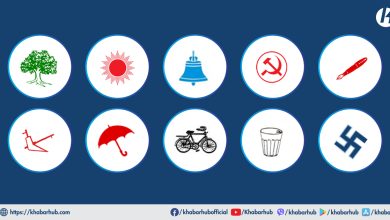 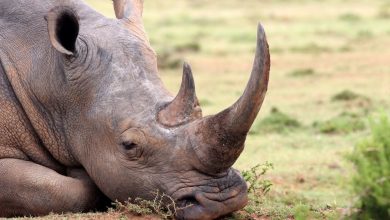 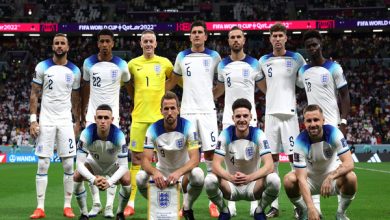 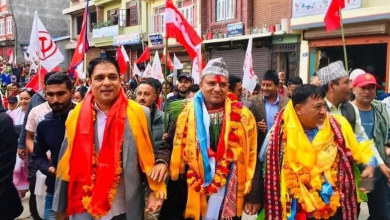