No decision to unite with Maoist Center: Unified Socialist

KATHMANDU: The CPN (Unified Socialist) has said it had not taken any decision to be unified with the CPN (Maoist Center).

Issuing a press release on Friday, General Secretary of the party, Dr Beduram Bhushal, made it clear that no discussion was held with the Maoist Centre on unity with this party and the media reports were mere rumor.

Rumor was spread about the Unified Socialist’s unity bid to Maoist Centre, he said, stressing, “News reports on party’s immediate unification with the Maoist Centre are misleading and baseless.”

Earlier, the party had directed the province and district committees to send reports to the center on recent election to House of Representatives and Province Assembly. 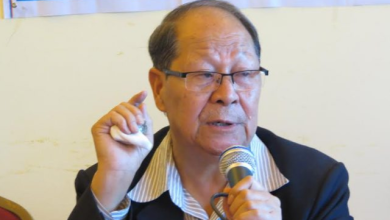 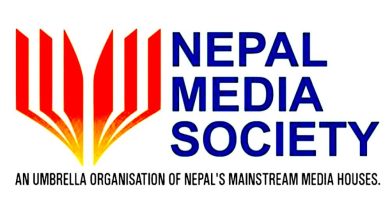 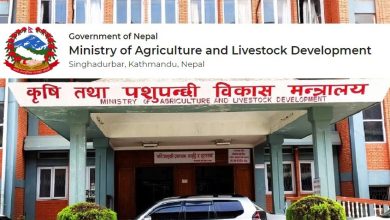 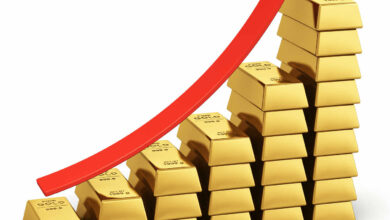