KATHMANDU: The May 13 local election has concluded in a peaceful and encouraging manner, said the Election Commission (EC).

There have been some incidents in some places leading to a halt in the polling, he said at a press conference here today. The exact number of votes cast is yet to come by as the voting continued until late so as to allow those already in a queue to cast their vote, he said.

Stating that the weather condition was favorable for voters, he thanked those employed for the poll for their unwavering help.

Vote count will begin today night in accessible areas after transporting to ballot boxes to safety after organizing an all-party discussion, he said.

Election was halted in some polling centers in districts including Jumla, Saptari, Kavre, Rautahat, Ramechhap, Bara, Bajura and Parbat following disputes and subsequent clashes, according to the EC. 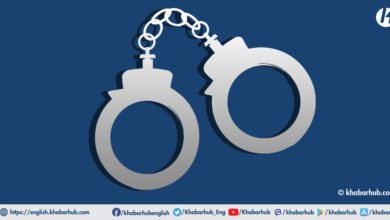 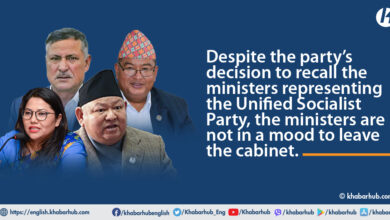 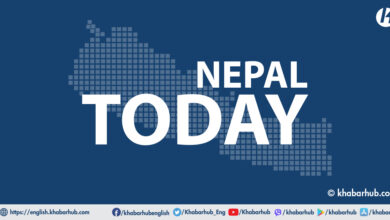 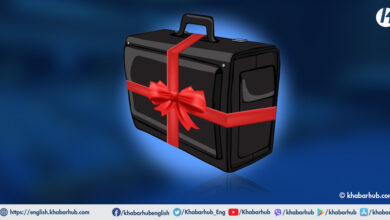