A team of the Metropolitan Crime Control Division nabbed the alleged ones for organizing the online gambling from Chobhar of Kritipur Municipality-6. Those arrested are Sujendra Thapa, Manish Thapa, Samir Thapa, Kabita Thapa and Rabin Khadka of Chobhar. The others arrested for their wrongdoings include Buddha Maharjan, Roja Maharjan, Sahil Maharjan, Hanisha Maharjan, Pradip Man Singh Basnet and Ramadevi Shrestha of Kritipur.

Police have seized 17 sets of mobile phones, 14 laptops, and other tools used in the crime from the alleged persons. The arrested have been handed over to Metropolitan Police Range, Kathmandu, for needed actions.

Sujendra Thapa, Pradip Man Singh Basnet and Buddha Maharjan are learnt to have deployed officials to organize online gambling round the clock in three different houses. The officials hired by the trio were assigned to befriend the citizens from different European countries and the USA, asking them to load the US dollars to award the winners in the online gambling.

Police said the gang was involved in such a crime for the last 10 months that witnessed the transaction of US dollars 100,000 per month for online gambling. 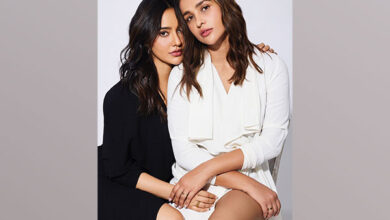 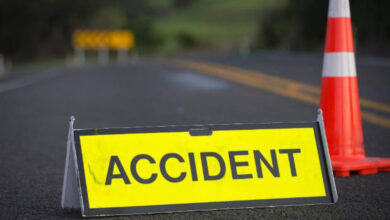 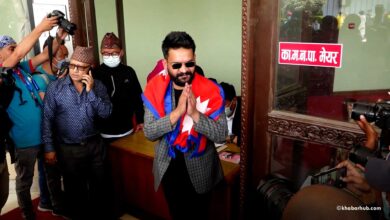 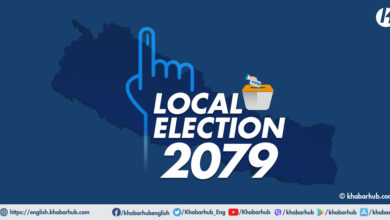